In business since 1991, the company is a retailer of a wide variety of comics, t-shirts, specialty games, and action figures. 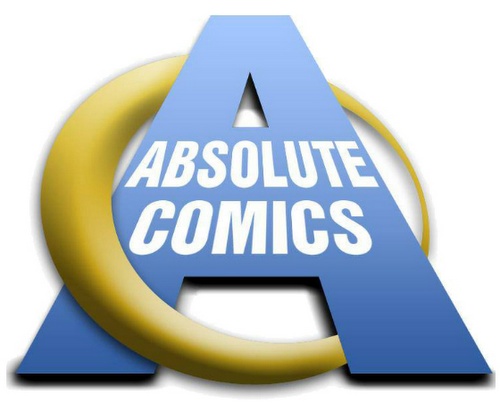 In terms of comics and products related to the characters in the comics, you can shop for Marvel Comics, DC Comics, and a selection of independent comics producers. 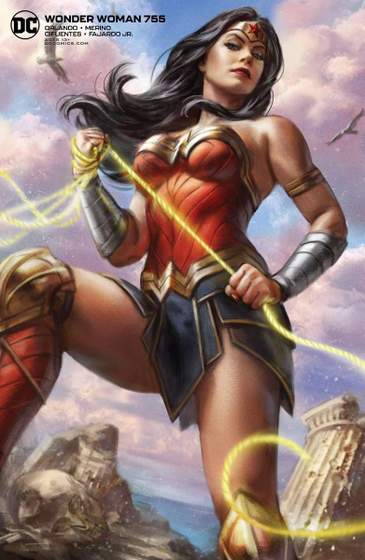 The official Facebook page for the comic book store is available at www.facebook.com/absolutecomics.sg/.

Following the Facebook page, you’ll stay updated on the newest products available at the store, events, promotions, and much more.