A great place for paleo food Singapore, Caveman Food, has two restaurant locations to choose from, including one at Square 2 mall (10 Sinaran Drive).

Established in 2013, the restaurant, as the name suggests, serves food based on the popular Paleo Diet, also known as Caveman Diet.

In other words, the restaurant’s menu is full of delicious meals prepared close to the originality of diet in the Paleolithic era, with no grains, gluten, or sugars, for example. 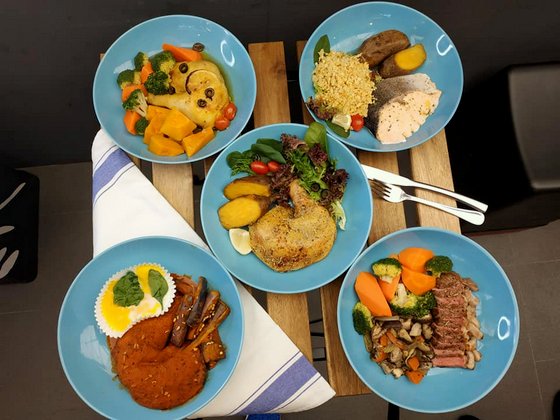 For many on the Paleo Diet, dining out has meant taking a compromise on the principles of their diet program, but with Caveman Food, that doesn’t have to happen anymore. 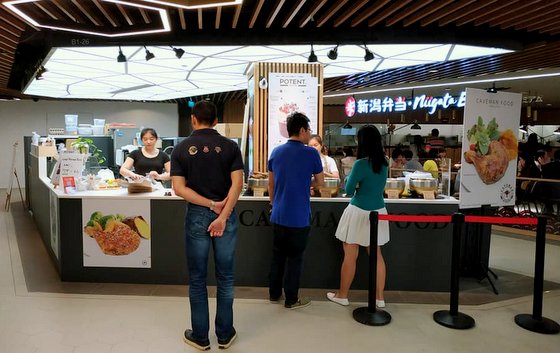 Meals at the paleo restaurant are prepared with a passion, as home-away-kitchen dishes for the customers, allowing the them to take a day or two off from preparing base meats and veggies in their own kitchens.

The official Facebook page for the outlets is one of the best resources for learning more about the menu and the paleo food outlets.

Following the restaurants’ Facebook page, you’ll alsoget to keep an eye on the their latest promotions, events, media coverage, and much more.