A good shop for sugarcane juice and coconut drinks in Singapore, CocoCane, has a network of five locations to choose from, including one within YewTee Point shopping centre (21 Choa Chu Kang North 6). 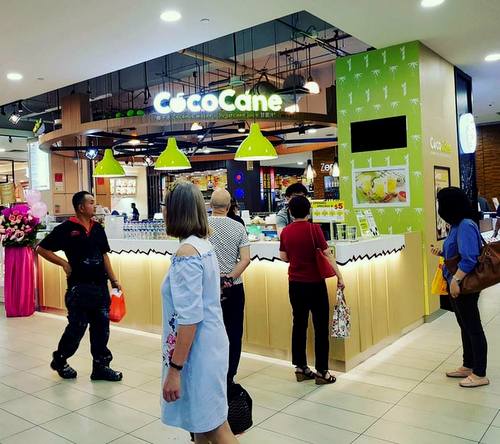 The coconut & sugarcane juice bar beverages are always freshly juiced on a daily basis and 100% natural, allowing you to hydrate better and in a healthier way. 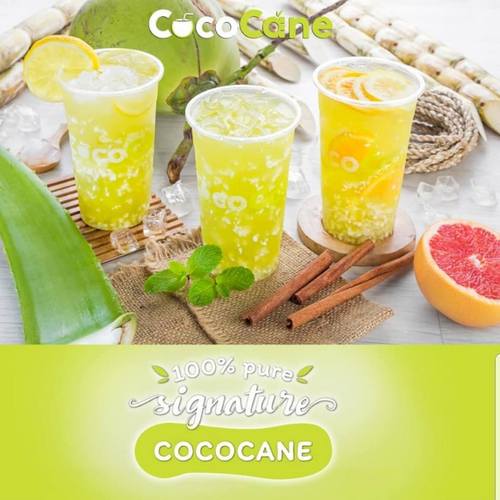 The official Facebook brand page for CocoCane and their range of sugarcane juice & coconut drinks in Singapore is located at facebook.com/CocoCaneSg/.