Visiting the place, you can purchase from wide selection of popular comic books and graphic novels, from publishers such as Marvel, DC Comics, BOOM! Studios, Dynamite Entertainment, and many others. 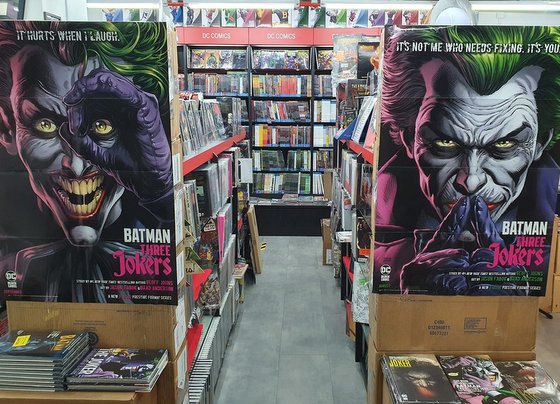 In addition to comics, you can also add collectibles to your collection, featuring miniatures, statues, posters, and action figures from DC Comics and Marvel (including the Hollywood movie versions) – of Thor, Captain America, Dr Strange, Batman, Joker, etc. 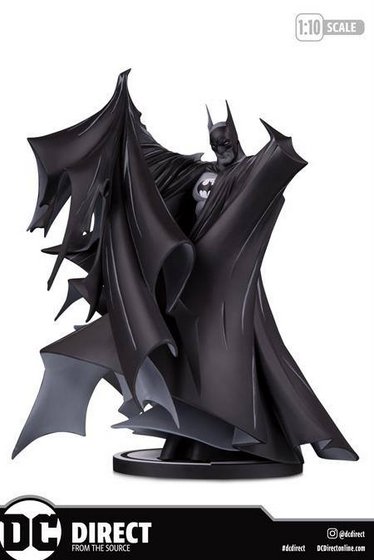 Catering to the local comic book fans, the comics shop also organizes events throughout the year, including during Free Comic Book Day (held annually on the first Saturday in May), when things are often spiced up by cosplayers and visiting comic book artists. 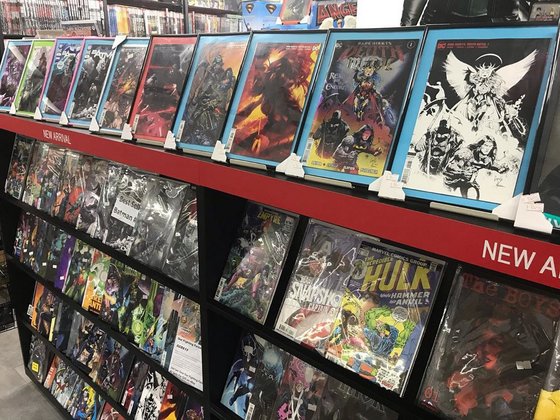 As a top comic book store in Singapore, one of the best ways to keep up to date on what is upcoming to their shelves is to follow the company’s social media accounts, such as Instagram at instagram.com/gnbcomics/.

Following the shop’s Facebook and Instagram pages, you’ll be among the first to know of upcoming limited editions, variant covers, new action figures, events, and more.