In terms of preparation, the juicy katsu is cooked with a water fryer to perfection, then sprinkled with aonori as well as shichimi spices to enhance the flavours. 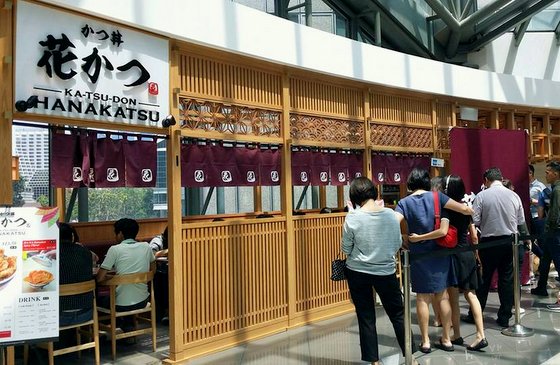 To learn more about Katsudon Hanakatsu and their chicken katsu don in Singapore, you can follow the official social media channels for Eat At Seven food court (where the outlet is located), like Facebook at facebook.com/eatat7/.

There is also an official Instagram page available for Eat At Seven, located in turn at instagram.com/eatat7/.