Established by Chef Travis Masiero in 2011, the outlet showcases an inspired dining concept that fuses the old with the new, reviving perennial American seafood & steakhouse classics in a modern setting.

Being one of the top oyster bars in Singapore, the restaurant sources the high quality oysters & seafood directly from trusted contacts that are located within the Eastern Seaboard of America, especially the region around Boston, USA. 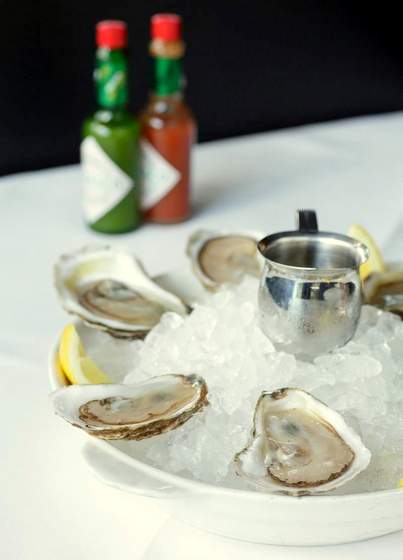 The seafood & oyster menu has been built as an expansion to a “chop house” concept, a classic term from the European continent referring to a dining place that specialises in serving prime steaks and chops expertly sourced and butchered.

If you visit the outlet for their oyster bar selection, you can choose from different types of oysters sourced from Massachusetts, New Brunswick, and Prince Edward Island. 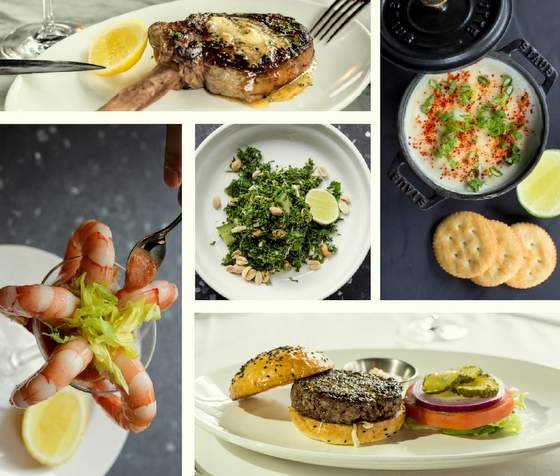 You can learn more about Luke’s Oyster Bar & Chop House restaurant in Singapore, you can follow their official social media channels, such as Facebook at facebook.com/lukesoysterbar/.