The restaurant serves fresh tuna and seafood dishes, where the ingredients have been freshly fished by the company’s own fleet of trawlers in Japan and directly flown to Singapore.

In fact, that background is directly incorporated into the name of the restaurant, as it comes from Maguro (Japanese for “tuna”) Donya (“wholesaler”) that originates from Miura Misaki Port in Japan. 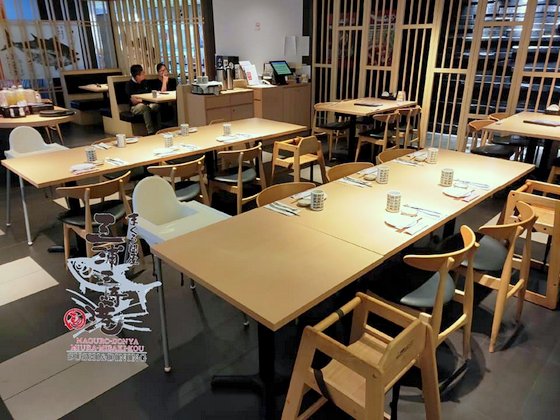 To learn more about MaguroDonya Miuramisakikou Sushi & Dining, you can follow the outlets official Facebook pages, which for Suntec City is located at facebook.com/MiuraMisakiKouSushiAndDiningSG/.

For the Guoco Tower outlet (which operates as “Kuro Maguro”), meanwhile, the Facebook page is available at facebook.com/KUROMAGUROMD/.