For yummy snacks to buy in Singapore, you can choose from three Mr YouTiao outlets, including one within Novena Square 2 mall (10 Sinaran Drive) and another within Tampines Century Square mall (2 Tampines Central 5).

YouTiao fried snack was invented during the Song dynasty, and became immediately popular among the Chinese population, reminding them of the sacrifices made by General Yue Fei, a national patriot and hero at that time. 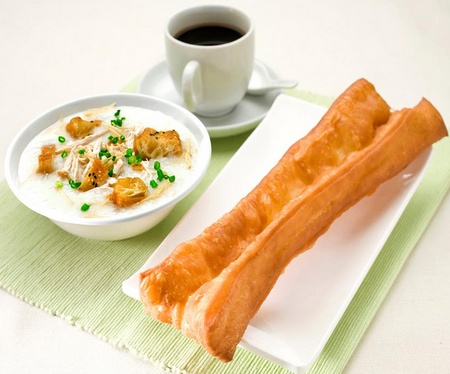 The fried snacks are known for their wonderful taste, crispy crust, tender texture, and fluffy inner dough, features that have kept the snack popular for eight centuries.

The two main categories on the menu are YouTiao Value Sets and Asian Specialties. 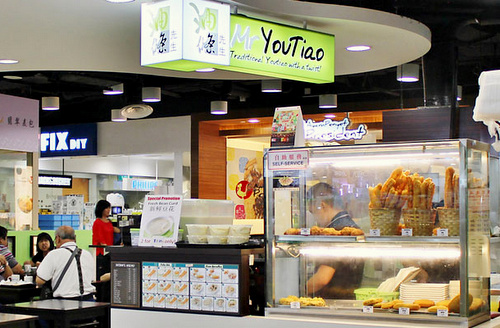 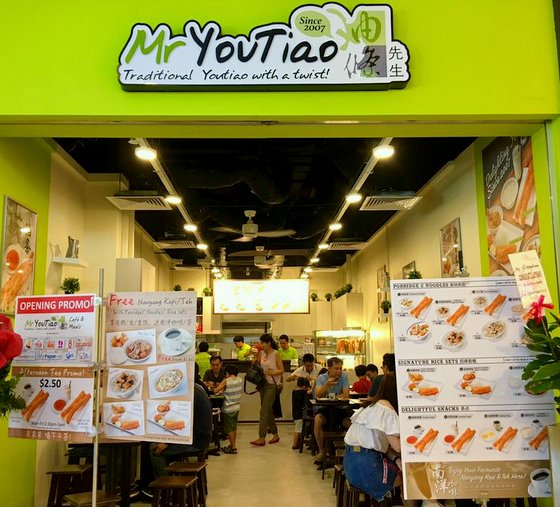 The snack shop chain’s locations are popular destinations for having a breakfast, for lunches, tea, dinner, and even supper.

As one of the great places for yummy snacks to buy in Singapore, Mr YouTiao outlets keep in touch with their customers via social media channels, like Facebook at facebook.com/Mr-YouTiao-176562662381541/.

Following the Facebook page, you’ll receive updates about the chain’s menu changes, events at the stores, and more.