Visiting either of the S.T. Louis stores, you’ll find a line of well-designed French ladies handbags that combine perfectly aesthetics and functionality. 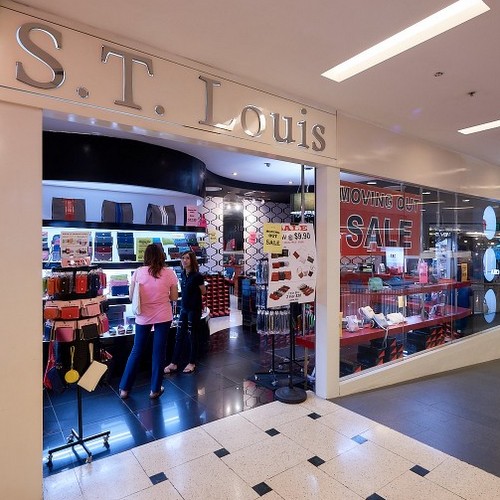 The range features everything from glamourous to chic, urban and edgy – meaning each customer will find an ideal handbag to match their unique personality and style.

Of the stores, the one at Jurong Point is within Singapore’s largest suburban mall, featuring a total of more than 400 food & beverage and retail outlets.

In addition to anchor tenants such as FairPrice Xtra, Golden Village, Courts, and Harvey Norman, Jurong Point has three food courts (Kopitiam, Cantine, Malaysia Boleh) and a number of themed precincts to explore.