For Japanese Shabu Shabu buffet in Singapore, you can visit Shabu Sai restaurant, which has a total of eight locations available, one of which is within NEX shopping centre (23 Serangoon Central).

Visiting one of the restaurants, you’ll discover an authentic Japanese restaurant that serves all-you-can-eat Shabu-Shabu and Sukiyaki buffet.

On the buffet table, the restaurant (where “shabu” comes from the sound of ingredients being swished in a boiling pot and “sai” meaning vegetables) serves up to seven tasty soup bases and a wonderful array of more than forty items. 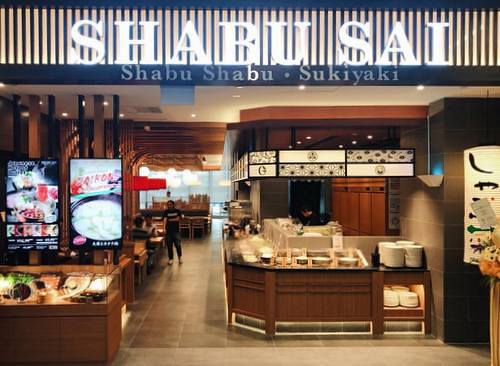 Highlights on the Japanese buffet restaurant menu include such delicacies as the Tonkotsu soup, which is prepared in Singapore using the exact same recipe as the chain’s outlets in Japan use, and the Sukiyaki soup, which offers a sweet-and-savoury Shoyu-based stock for the freshest ingredients to simmer in. 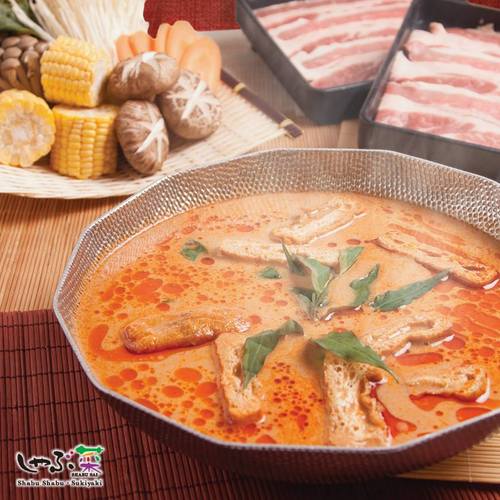 Following the social media accounts, you’ll find out about the chain’s menu specials, seasonal changes to the menu, promotions, events, and more.