The bakery shop specialises in delicious cinnamon rolls, which are freshly baked every day using only the finest ingredients, and made according to a recipe that was developed over a three year period.

The rolls are soft, fluffy, and moist, with the entire preparation process taking more than a day for the dough to develop and mellow to perfection. 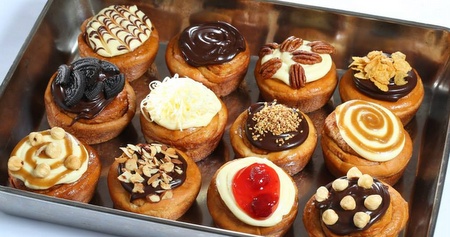 Then, the soft dough is rolled with creamy butter and cinnamon sugar before baking with melted butter and caramelized sugar, and finally topped with extra dose of butter caramel.

For cheese lovers, the bakery spreads the top of the rolls with their signature cream cheese, adding a final touch with a flame until golden brown.

In total, you can choose your cinnamon roll from over 20 different types of flavours. 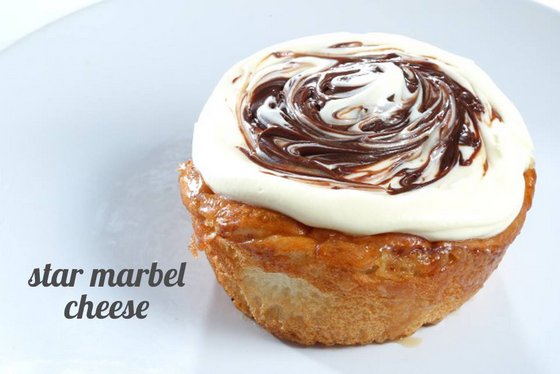 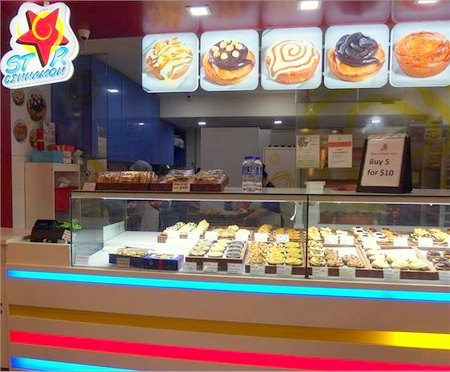 As one of the popular top destinations for cinnamon rolls in Singapore, Star Cinnamon Bugis Junction keeps in touch with their customer base via social media, especially Facebook at facebook.com/StarCinnamonSG/.