One of the best places for egg tarts in Singapore, Tai Cheong Bakery, has four locations available, including one within Holland Village (31 Lorong Liput).

The bakery, established in Hong Kong in 1954 and later taken over by egg tart master Au Yeung, is known for pioneering the cookie crust for egg tarts and for having been a favorite bakery of Chris Patten (the last British governor of Hong Kong from 1992 to 1997).

With the same popular & original recipes imported from Hong Kong (in co-operation with Food People Pte Ltd) since 2016 (to the first outlet in Takashimaya), you’ll get to enjoy the bakery’s delicacies fresh from the ovens on a daily basis also in Singapore. 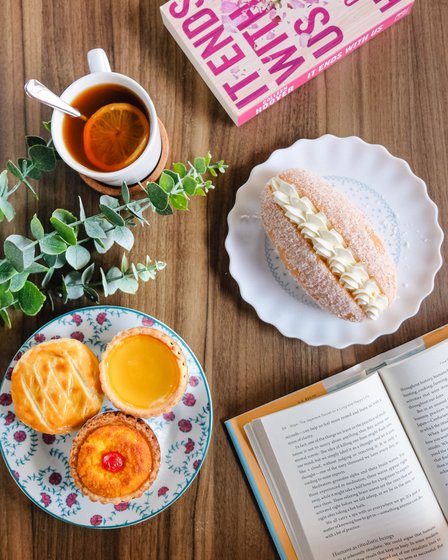 Highlights in the menu, in addition to the famous egg tarts, include pastries like Bolo Buns and Chicken Pies. 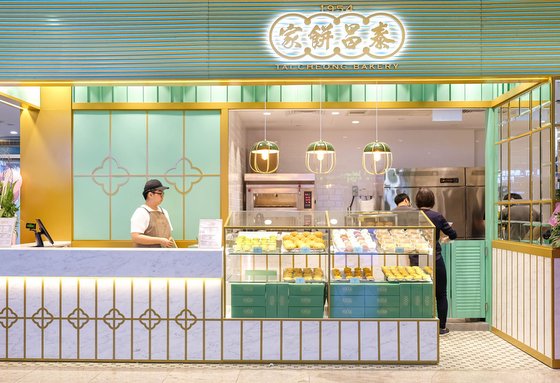 Visiting the bakery outlet at Holland Village, you can also enjoy dishes from a menu that has been inspired by the old Hong Kong classics, but reinvented to the modern taste palette – like Three Coloured Silky Egg with Rice and Scrambled Egg Toast Stack with Chicken Chop.

As a popular destination shop for egg tarts in Singapore, Tai Cheong Bakery communicates with their customer base via social media channels, including Facebook at facebook.com/taicheongsg/.