One of the good places for cold brew tea in Singapore, Teabrary, operates within Esplanade Xchange, at 90 Bras Basah Rd.

Founded in December 2018, the company, where the name is portmanteau of ‘tea’ and ‘library’ (signifying a desire to acquire tea knowledge), offers a menu of affordable, quality artisanal teas.

The menu, where fusion tea creation becomes an artform, has been built upon an in-depth knowledge of more than 1,000 tea varieties and the optimal brewing techniques for each tea type. 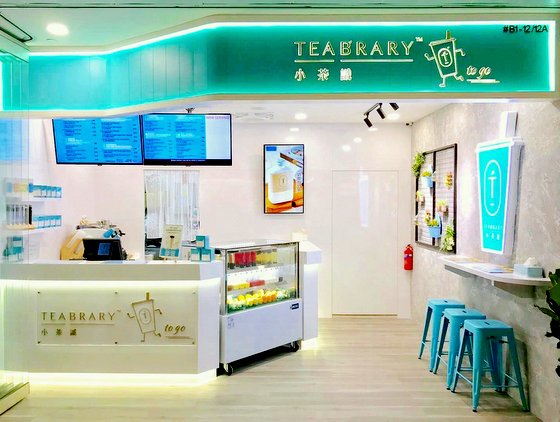 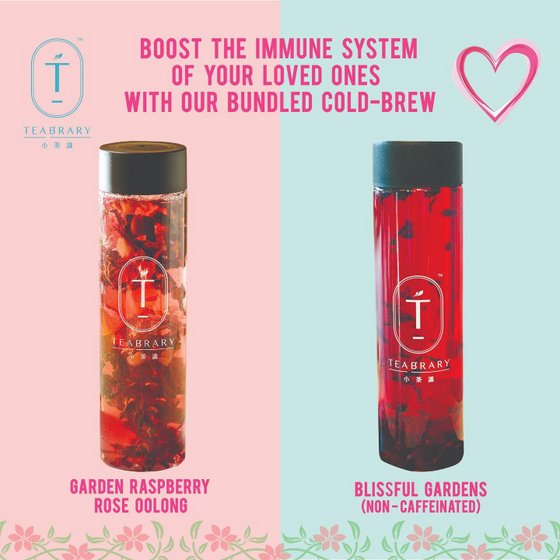 As a popular choice for cold brew tea in Singapore, Teabrary keeps in touch with their customers via social media channels, including Facebook at facebook.com/teabrary.official/.