Visiting the shop, you can buy from an extensive range of craft beers, sakes, wines, ciders, and spirits under one roof.

As an independent, premium liquor shop, the company has focused on being a leading voice for boutique producers that represent the best quality. 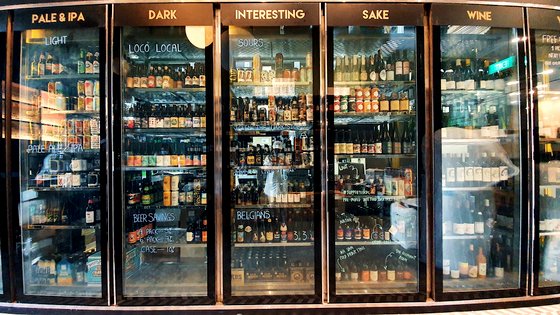 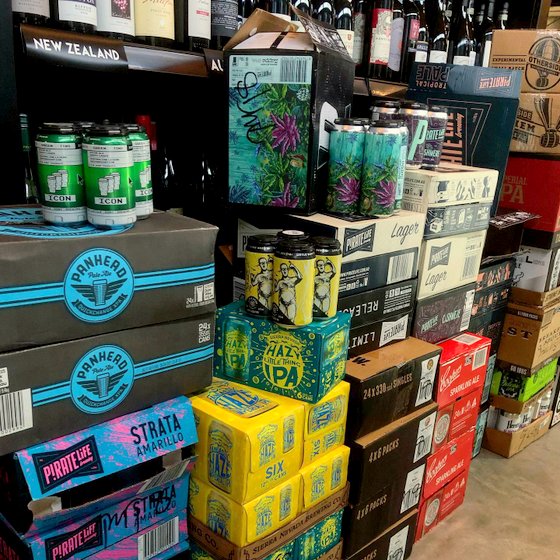 To learn more about Temple Cellars liquor store in Singapore, you can follow their official social media channels, including Facebook at facebook.com/templecellars/.

There is also an official Instagram page available, located in turn at instagram.com/templecellars/ and updated with details about new products, promotions, events, and more.