A popular Indian restaurant in Singapore, The Banana Leaf Apolo, has five locations available, including one within Downtown East mall (1 Pasir Ris Close).

Open to customers since 1974, the restaurant serves a wide range of authentic South and North Indian dishes at affordable prices.

Name of the place comes from the ancient Indian tradition of serving food on a freshly cut banana leaf, which has become a signature element of the restaurant ever since the early days. 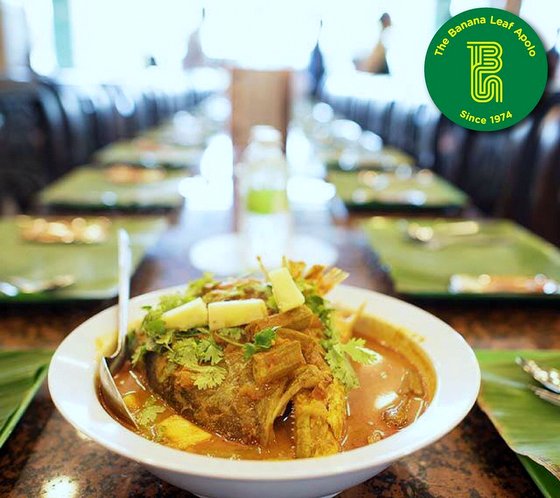 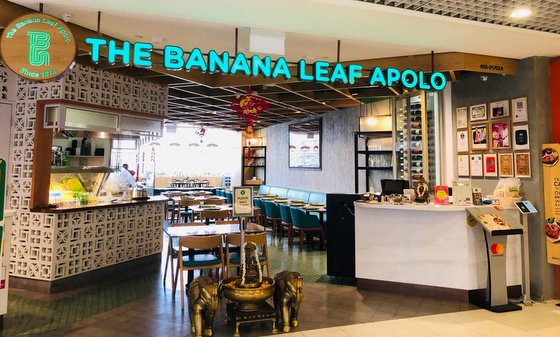 In addition to going to the Indian restaurant outlets in person, you can also have the Indian food delivered island-wide to your home / office via delivery partners FoodPanda, GrabFood, and Deliveroo.

As a top Indian restaurant in Singapore, The Banana Leaf Apolo keeps in touch with their customers via social media, including Facebook at facebook.com/thebananaleafapolo/.

You can also follow the company’s official Instagram page at instagram.com/thebananaleafapolo/ for updates related to promotional offers, events, and more.