The modern & romantic restaurant & bar, an homage to the art of gastronomy & living well, features a menu of Spanish dishes with an emphasis on Basque cuisine.

Basque-inspired dishes and popular favourites, like suckling pig & paellas, are made using the best produce that is sourced both locally as well as from the Basque and Spanish regions. 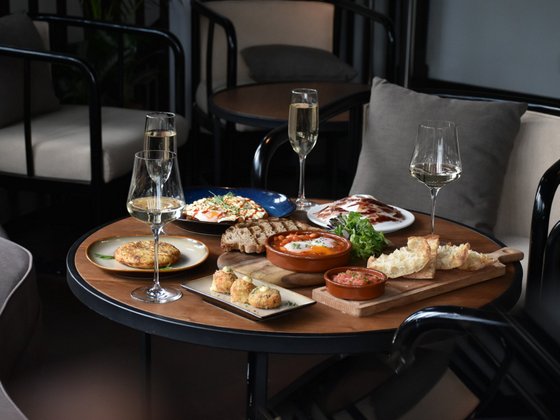 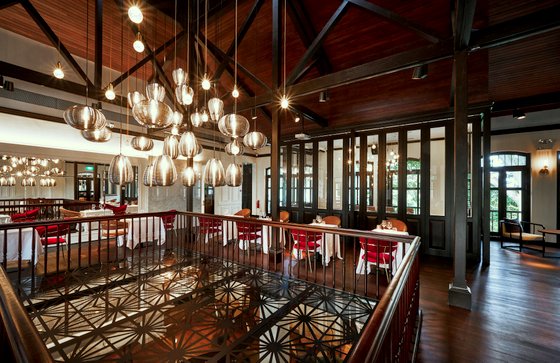 In terms of atmosphere, the restaurant‘s location on Level 2 of The Alkaff Mansion, a 101-year old heritage building, makes for a great destination to enjoying the delightful meals.

As a popular Basque restaurant in Singapore, UNA keeps their customers updated via several social media channels, like Facebook at facebook.com/una.singapore/.